Posted at 23:18h in Uncategorized by ladyboss 0 Comments
0 Likes 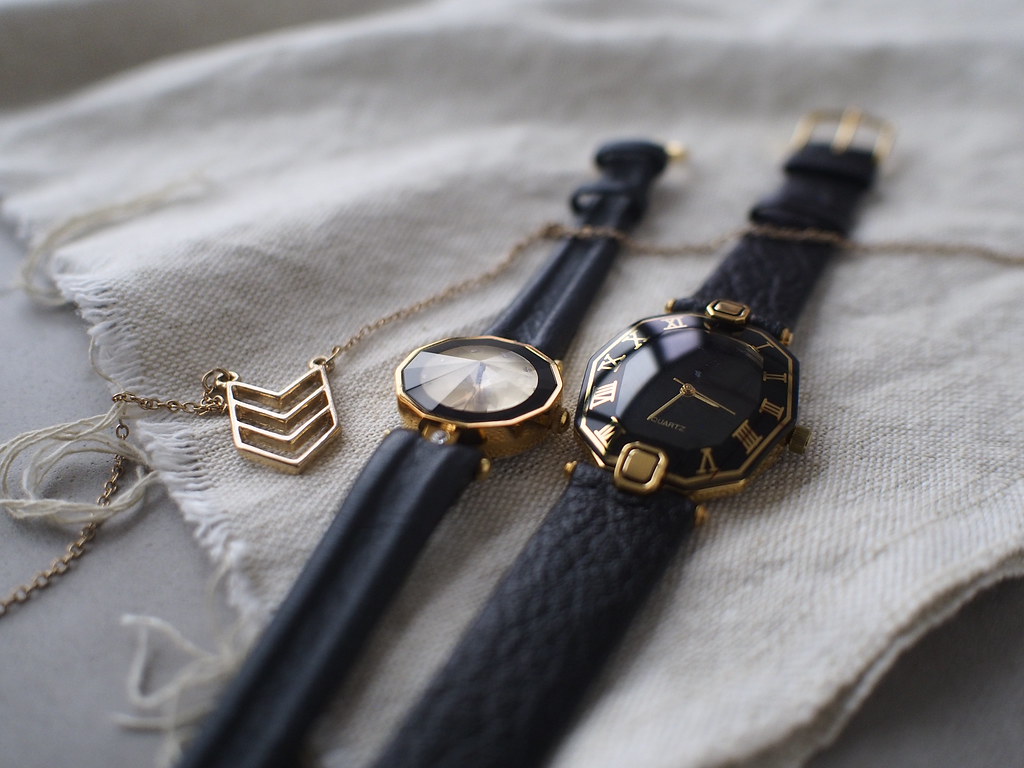 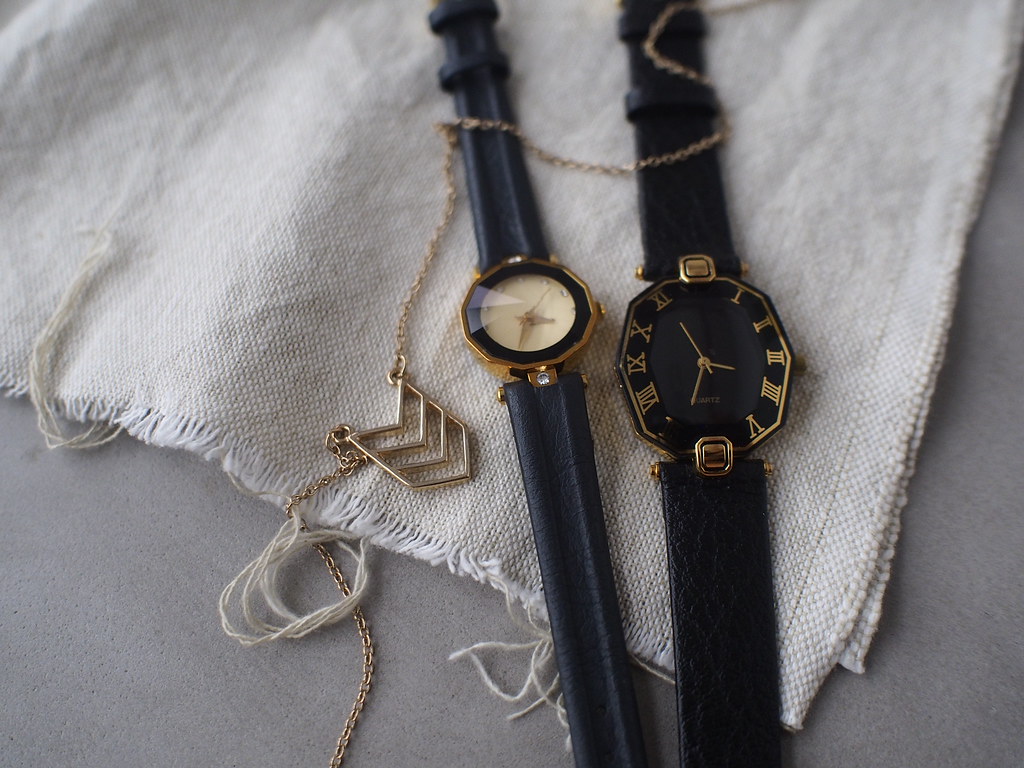 Gorgeous new arrivals this week. Last week I finally got the internet up in the office. It’s been a long, hard journey filled with obstacles in the form of morons and incompetency, but at least I’ve finally reached the end. I may have grown a beard or two from waiting SO FREAKIN’ LONG – 8 freakin’ weeks wtf – but YAY INTERWEBZ! An office is truly not an office without it.

I’m still in the midst of setting up. It’s taking so much longer than I expected. Half of everything Nakedglory is in my house, half is in my office. It’s honestly very overwhelming and really hard to keep track, especially since I’m already a messy person by nature. I’m trying my very best but holy shit the mess is just aosidjfoisajdfosidjf ):< !

Also officially starting this week as TTR’s in-house designer. This weeks’ banner took me no less than 3 hours in total, sometimes it looks simple but concept-wise I have to keep revising because I do not want it to be just the same old banners you see everywhere.

Here’s to thinking out of the box and making the website even lovelier than before (: ! Also hoping to stick to my deadlines whenever possible so that @joycesayshello won’t kill me LOL.

On one last side note, I accidentally sent 2 wrong watches to a customer. She arranged for a meetup at Kembangan at 7.45pm. I reached at 7.44pm, and she texted me saying we should meet another day because she forgot to bring the watches. I was already at Kembangan @_@ . Why do people do these things seriously WHY YOU DO DIS WHY?!